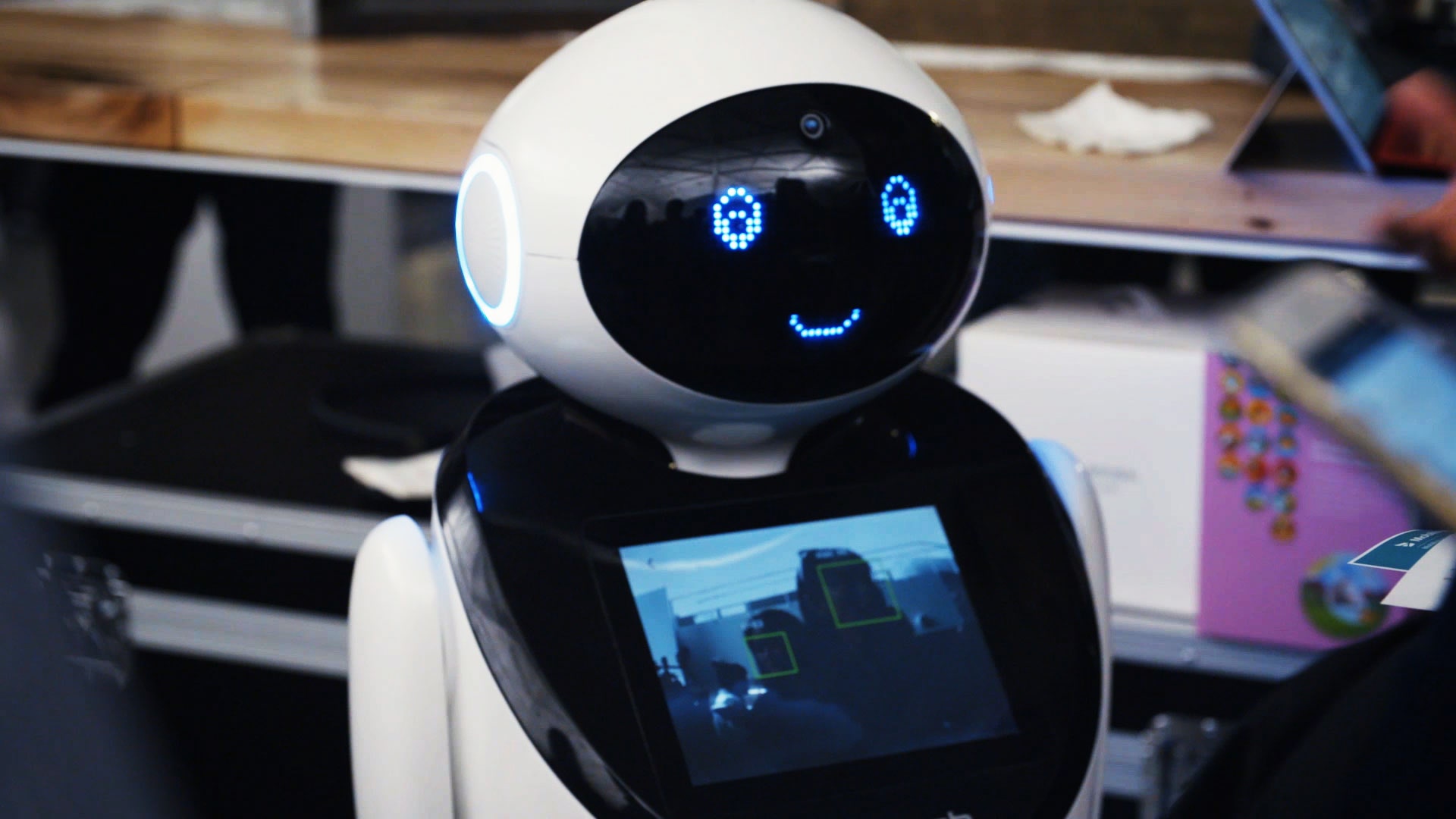 SO, YOU’VE HEARD about this thing called artificial intelligence. It’s changing the world, you’ve been told. It’s going to drive your car, grow your food, maybe even take your job. You’ll be forgiven for having some questions about this chaotic, AI-driven world that’s predicted to unfold.

First off, it’s true that AI is overhyped. But it’s improving rapidly, and in some ways catching up to the hype. Part of that is a natural evolution: AI improves at a given task when it learns from new data, and the world is producing more data every second. New techniques developed in academic labs and at tech companies lead to jumps in performance, too. That’s led to cars that can drive themselves in some situations, to medical diagnoses that have beaten the accuracy of human doctors, and to facial recognition that’s reliable enough to unlock your iPhone.

AI, in other words, is getting really good at some specific tasks. “The nice thing about AI is that it gets better with every iteration,” AI researcher and Udacity founder Sebastian Thrun says. He believes it might just “free humanity from the burden of repetitive work.” But on the lofty goal of so-called “general” AI intelligence that deftly switches between tasks just like a human? Please don’t hold your breath. Preserve those brain cells; you’ll need them to out-think the machines.

THE WIRED GUIDE TO ARTIFICIAL INTELLIGENCE

In the meantime, AI’s biggest impact may come from democratizing the capabilities that we have now. Tech companies have made powerful software tools and data sets open source, meaning they’re just a download away for tinkerers, and the computing power used to train AI algorithms is getting cheaper and easier to access. That puts AI in the hands of a (yes, precocious) teenager who can develop a system to detect pancreatic cancer, and allows a group of hobbyists in Berkeley to race (and crash) their DIY autonomous cars. “We now have the ability to do things that were PhD theses five or 10 years ago,” says Chris Anderson, founder of DIY Drones (and a former WIRED editor-in-chief).

But there are plenty of side effects to making cutting-edge technology available to all. Deepfakes, for example—AI-generated videos meant to look like real footage—are now accessible to anyone with a laptop. It’s easier than ever for any company, not just Facebook, to wield AI to target ads or sell your data at scale. And with AI burrowing into the fiber of every business and inching deeper into government, it’s easy to see how automated bias and privacy compromises could become normalized swiftly. As Neha Narula, head of MIT’s Digital Currency Initiative asks, “What are the controls that can be put in place so that we still have agency, that we can still shape it and it doesn’t shape us too much?”

Find out more in the video above, a new documentary by WIRED, directed by filmmaker Chris Cannucciari and supported by McCann Worldgroup.