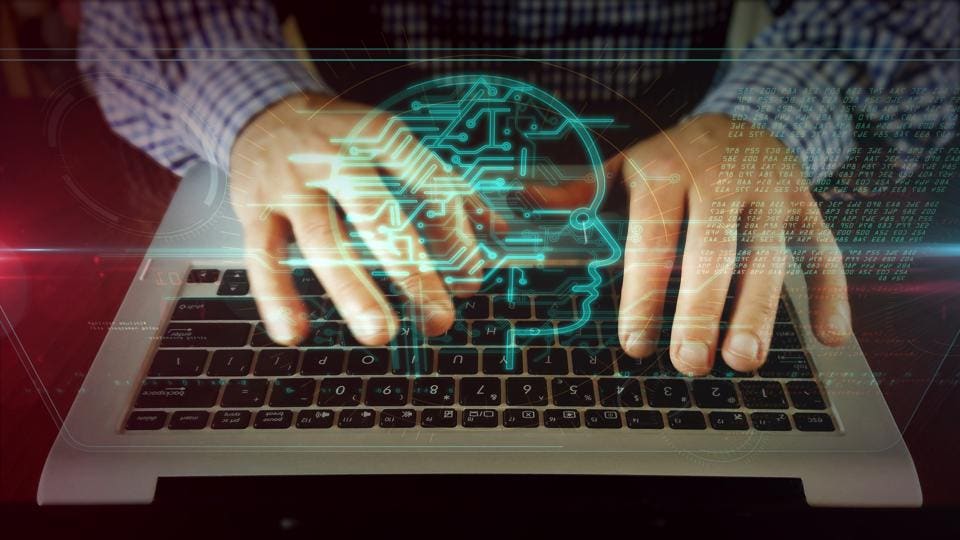 Artificial intelligence is more dangerous than nuclear weapons. That’s according to Elon Musk, who warned against the dangers of this technology at South by Southwest in 2018.

Not every entrepreneur agrees. Zeb Evans is the founder and CEO of ClickUp, a company that offers project management solutions for businesses.

Evans is based in San Francisco and founded ClickUp in 2017. While running a previous business, Evans felt frustrated with having to use several different types of productivity and project management software.

ClickUp claims more than one million users, including teams at Google, Samsung and Uber. Now Evans believes artificial intelligence will radically change project management software and how we approach work.

Consider scheduling meetings with team members, a bane for many executives and employees in larger companies.

You might waste five or ten minutes per meeting trying to find a time or location suitable for every attendee. And that’s before you take notes and email action items after the meeting. 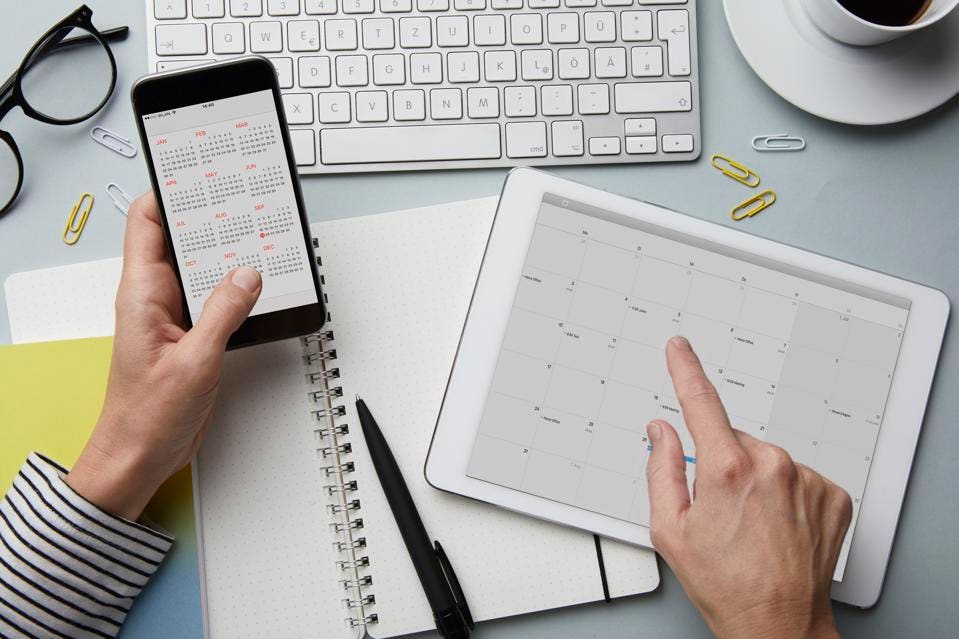 Artificial intelligence should take care of this administrative overhead and even ensure meetings run more efficiently.

“You can just press a button and whoever you need to meet with is optimized for the schedule, for everybody,” said Evans.

“That meeting is transcribed, and the system will automatically flag follow-up items and notes or reminders that need to be done, using recognition to index the video recordings and who’s speaking.”

Have you ever underestimated how long it takes to complete a series of tasks or even a project? If so, you’re probably struggling with planning fallacy.

This is a common cognitive bias whereby people working on a project give off-target predictions. It’s the bane of engineers’ or developers’ work lives, because they are often asked to provide targets to the wider team.

Reasons for this bias include wanting to impress a boss, excess optimism and lacking all the facts.

Artificial intelligence is unlikely to struggle with these problems.

“We can tell with a high degree of accuracy which people estimate wrongly and on which type of tasks and by how much,” Evans said. “Then … you can see this project is most likely going to be off by a few days or a few hours.”

You’re Not Out of the Job

Even if you don’t believe AI is dangerous as Musk does, futurists have cautioned it could replace people’s jobs.

Some traditional roles are ripe for automation by technology, for example, concierges, credit authorizers and clerks. However, Evans believes artificial intelligence will simplify most people’s work lives. 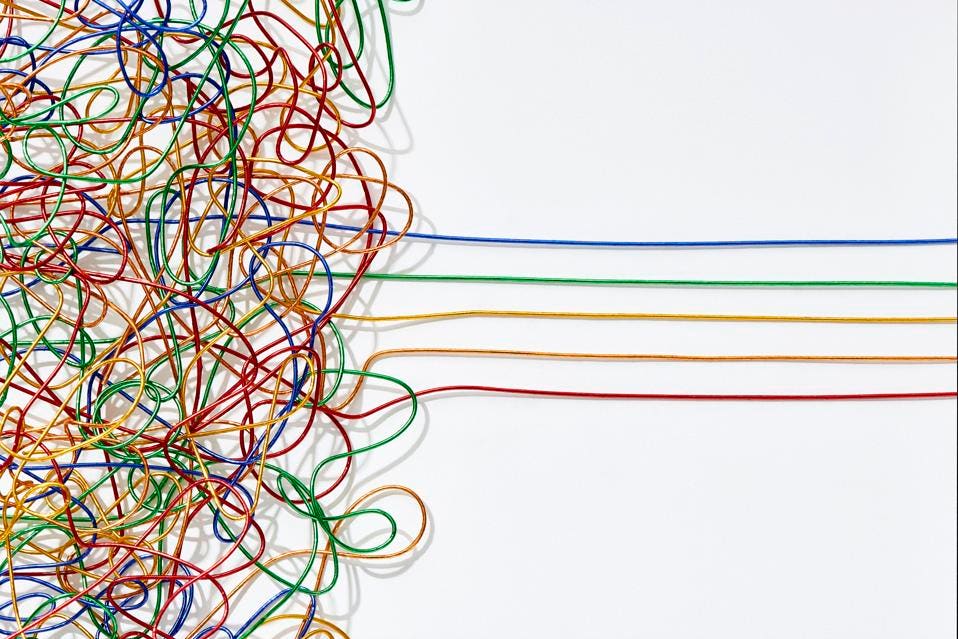 “That’s what our aim is along with everybody in our industry. It’s not to get rid of people, it’s not to displace jobs, it’s to help people be more efficient and more productive in what they’re doing,” he said.

It makes people happier when AI can help us in positive ways. We get this all the time from people that are just ecstatic when they’re creating a task and we can assign it to somebody automatically, and they don’t have to think about that.

Taking Musk’s predilection for hyperbole into account, anything that saves entrepreneurs time can only be a good thing.