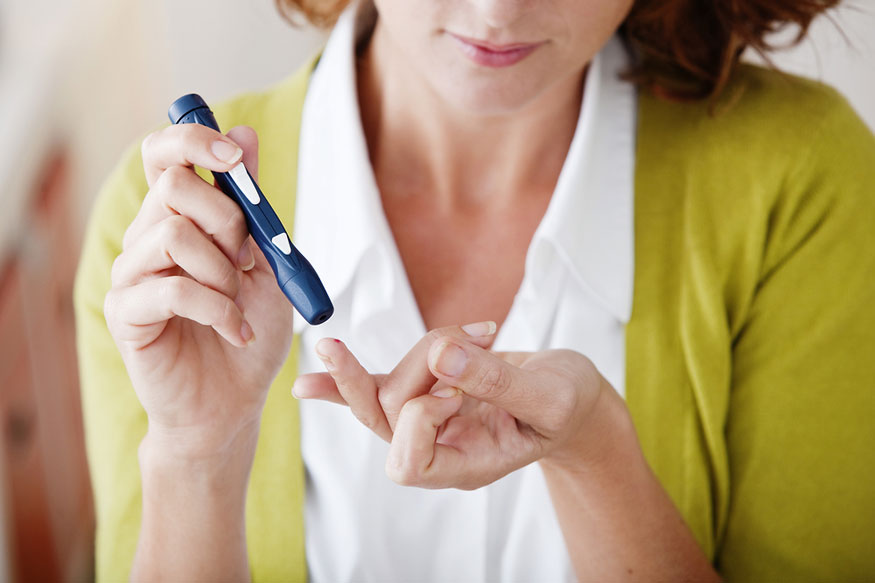 Children and youths whose mothers had diabetes during their pregnancy are themselves at an increased risk of the disorder, say researchers, including one of Indian-origin.

The study showed that a child or teenager whose mother had gestational diabetes — diabetes during pregnancy — was nearly twice as likely to develop diabetes before the age of 22 years.

“Although Type-1 and Type-2 diabetes in parents are well-established risk factors for diabetes, we show that gestational diabetes mellitus may be a risk indicator for diabetes in the mother’s children before age 22,” said Kaberi Dasgupta, clinician-scientist from the McGill University in Canada.

According to World Health Organization, diabetes can be treated and its consequences can be avoided or delayed with diet, physical activity, medication and regular screening and treatment for complications.

For the study, the researchers included 73,180 mothers.