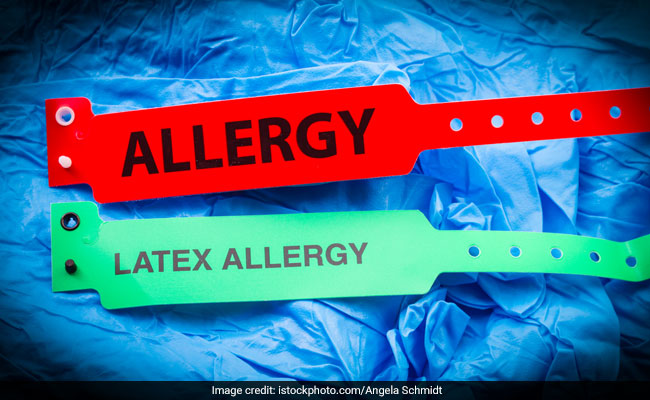 . Seasonal or hay fever: An allergy caused by pollen or mold particles that are in air. Pollen is a fine powder that from the stamen of the flowering plants. It is carried in air and can easily inhaled. Symptoms of seasonal usually occur in spring or in late summer.

2. Perennial: An allergy caused by dust particles, pet hair or mold. Symptoms of perennial occur throughout the year.

Most common symptoms of allergic rhinitis are: 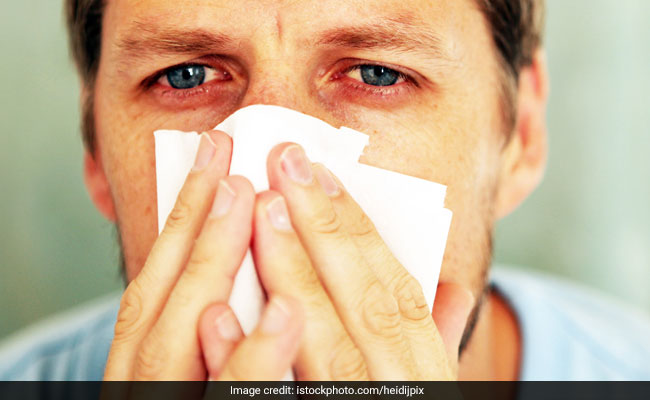 Allergen that causes perennial rhinitis include: 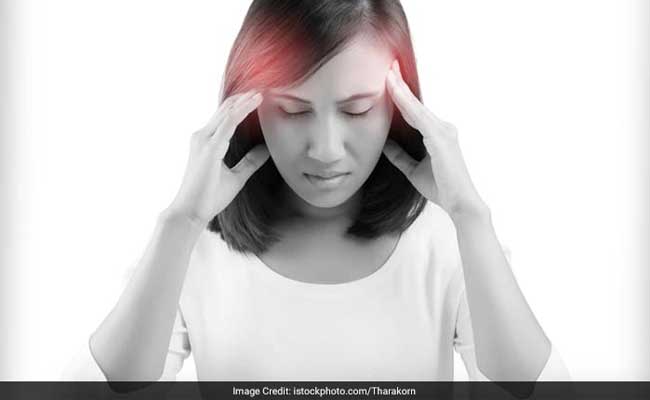 Allergies can affect anybody but you are most likely to develop allergic rhinitis or any other allergy if you have a history in family. Having asthma or a topic eczema can higher the risks of developing allergic rhinitis.

Some external factors that can worsen your case are:

These can help in reducing the sneeze, runny nose and itchiness.

It is a nasal spray that prevents your body from reactions of allergies.

It reduces the effect of allergens that react directly to nasal tissues. This helps in getting relief from swelling and it is the best treatment for allergic rhinitis at chronic level.

It helps if you have watery eyes and itching in the eyes.

These are an options for people who have tried other treatments but none of them has worked. This helps in decreasing the sensitivity of your body to the allergens.

Home remedies generally depends upon allergens. If you have seasonal or pollen allergies, you can use air conditioners instead of open windows. Use dehumidifier filter can help in help on control allergies while indoor. Wash your bed sheets and blankets in hot water that is above 130 degree fahrenheit. Limiting carpets can really help you out from allergic rhinitis. 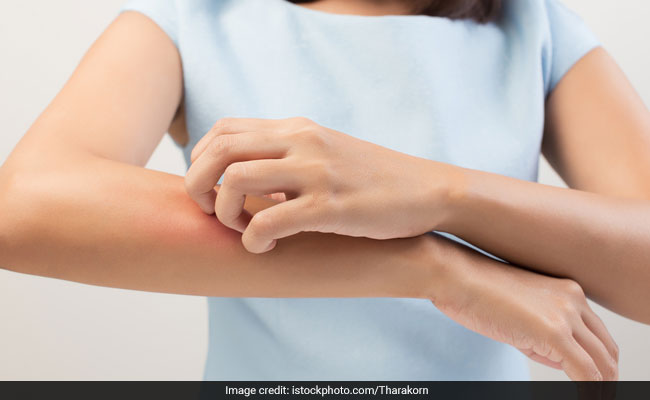